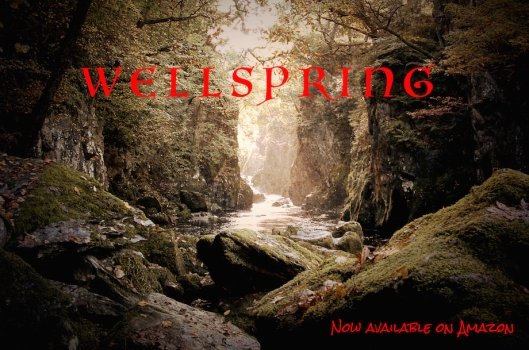 It is with great pleasure that, on this anniversary of G.K. Chesterton’s death and the Feast of St Basil, I would like to announce the publication of Wellspring. Though I began writing Wellspring thirteen years ago, it was actually nine years earlier when I first seriously contemplated writing fiction. My History professor at UCLA, Bariša Krekić, reignited my love of the past with his fine storytelling, and it was he who suggested that a historian should write a series of novels about the kings of Croatia. I haven’t got around to that yet, but Wellspring has the atmosphere I should like to convey in those novels one day, that of faith and fortitude.

On a lighter note, I did not delegate the research for this book and it required no small amount of fortitude on my own part. I studied sixteenth-century English swordfighting at Stephen Hand’s Stoccata School of Defence, and had to cross swords with the man whom I would eventually marry. And I spent more than one hundred memorable sea days on the tall ship, Lady Nelson, learning a way of life that is virtually extinct. There aren’t many ways of truly understanding the rhythm of life before the twentieth century, but sailing a brig up the east coast of Tasmania and across Bass Strait is surely one of them. For a (former) landlubber scared of heights, it speaks volumes that I now count furling a topsail while at sea as one of the great pleasures in life.

That said, Wellspring is no ordinary fantasy. While there’s plenty of intrigue and adventure, it is my hope that readers will find the characters stay with them, that they will remember these personal accounts as if they were themselves there. I have written it as a chronicle, a collection of vivid primary source testimonies collected from witnesses in a trance-like state. In this regard, it is a historian’s flight of fancy – witnesses with perfect recall who can only tell the truth.

The truth is central to Wellspring. While a good book should entertain, it must do more than that. Without truth, there is no point to the hopes and struggles of my characters. They fight for what they believe in. They do not live in a nihilistic world like ours. They are a reminder of what we have lost and what may be regained if we too have faith and fortitude.

Finally, it would be remiss of me to neglect to mention that today is an auspicious day, and not just because it marks the release of this labour of love. It is the birthday of two exceptional gentlemen whose faith in me has surpassed my own. Without them, I might never have had the courage to liberate Wellspring from its years of hibernation. I wish them both many happy returns. We do, however, live in a modern world, and I am told every book needs a trailer, just like a film. Unfortunately, I couldn’t afford the services of Kenneth Branagh, so here is my debut.  (Watch it full screen if you can.)

You can purchase Wellspring at Amazon in paperback and Kindle. Autographed copies are also available direct from me for Australian residents only.  Cost is $20 plus $15 express postage. Email me if you would like to order a copy: mishka@alumni.brown.edu 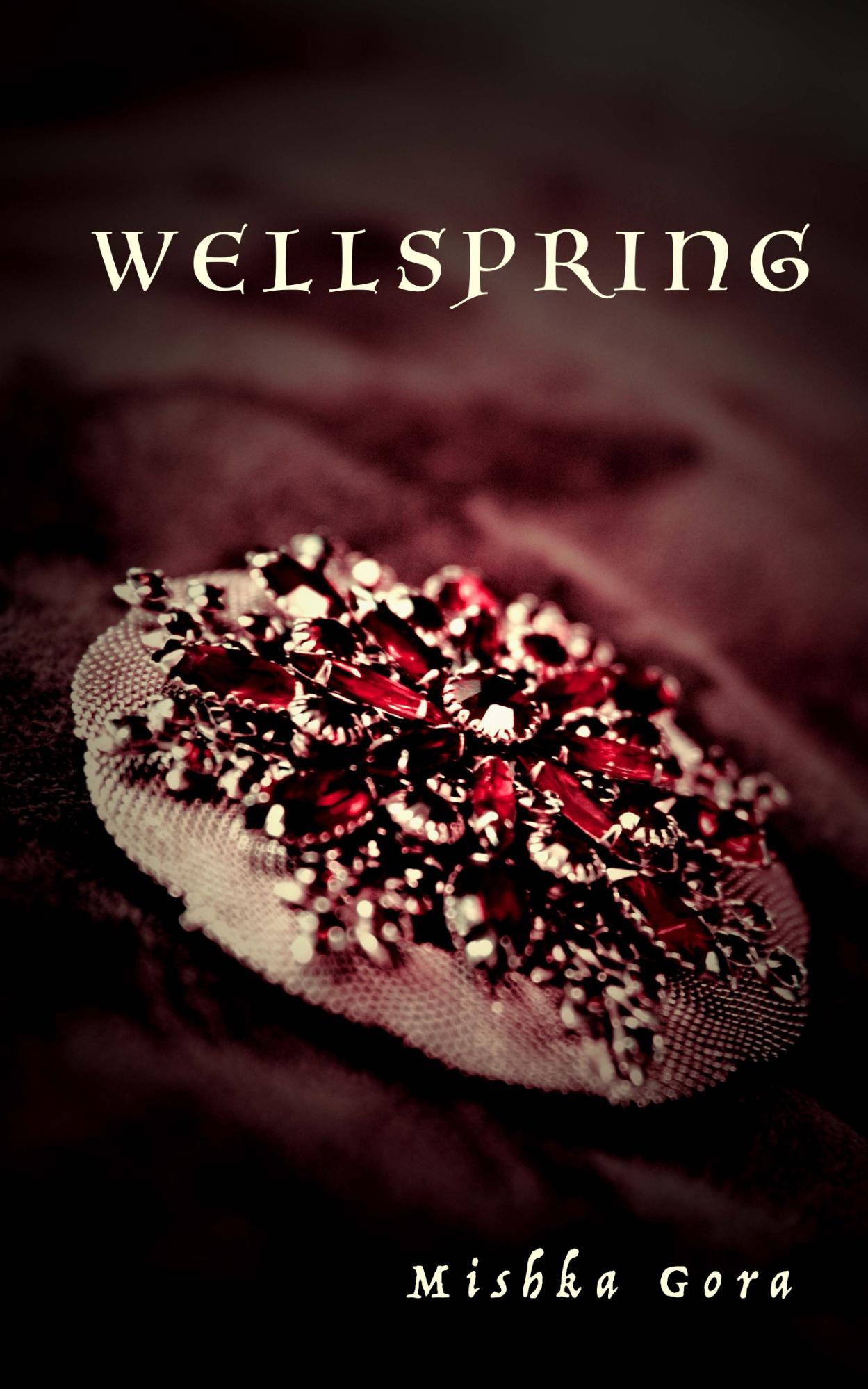 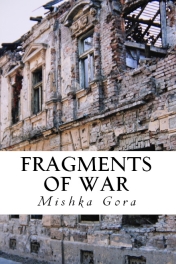 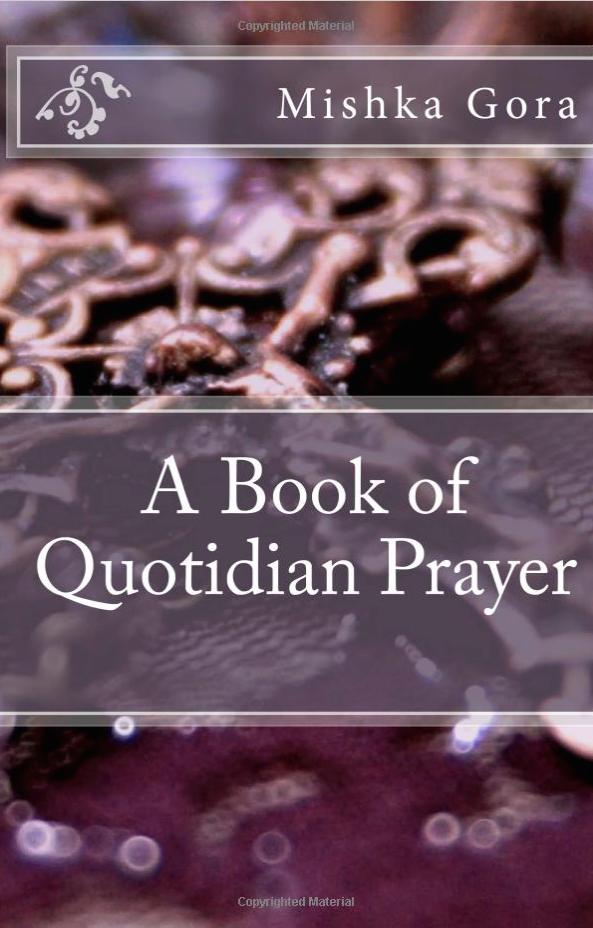